The Essential Fairy is the latest tale from Anna Kenna, about a young girl who makes it her mission to declare the Tooth Fairy an essential worker – much to the delight of children everywhere! Teamed with charming illustrations by Nelson based artist Tim Hunt, The Essential Fairy is sure to be a popular read for kids and adults alike.

Anna lived a former life as a journalist, and so knows her way around words. She has a special talent for creating stories which speak to children’s sense of self-worth. She already has a number of popular titles to her name, including the Viola Vincent Reporting series, Bo, and  A Fright at the Orcas. 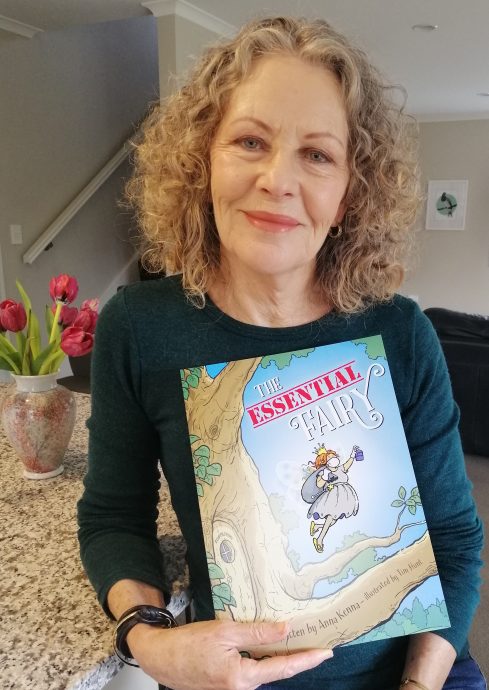 The Essential Fairy is  based off a true story – can you tell us a bit about that?

During New Zealand’s first COVID-19 lockdown, Prime Minister Jacinda Ardern made headlines around the world when she declared the Tooth Fairy and Easter Bunny ‘essential workers’.   The PM was responding to questions from children who were concerned that these important characters wouldn’t be able to operate during the lockdown. The Essential Fairy story was inspired by this event, which has become part of New Zealand’s political history.

The main character, Ruth, has a strong personality. How do you think characters like her are important for children?

Ruth saw an injustice and when she didn’t get a satisfactory answer from the grown-ups in her life, she took action and sought help from the Prime Minister, no less! I believe it is important for children to know that their voices count and that they can make a difference by taking a stand. Whilst the rights of the tooth fairy may seem rather trivial, with everything else that was going on, the Prime Minister took children’s concerns very seriously and clarified the matter at her daily media briefing on TV. I think many young people who were watching the press conference that day would have grown a little taller.

You wrote this story while on holiday – what was that process like? 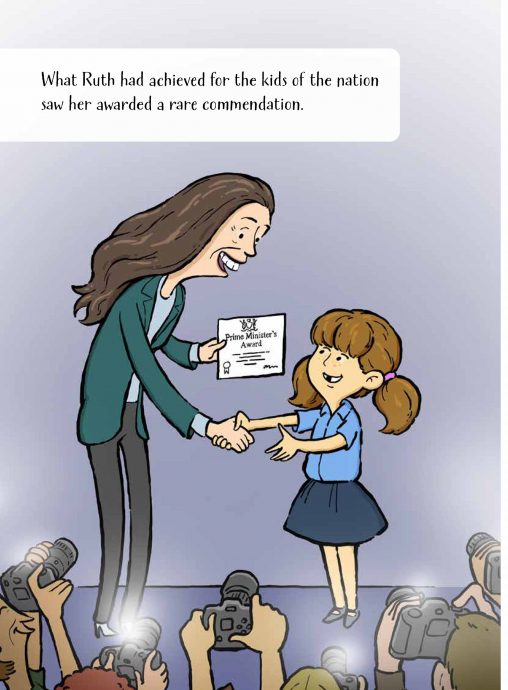 When I get an idea in my head, there is no peace. It whirs around until I commit it to paper. My husband and I were traveling around the South Island in a rented camper van and, with no TV to distract me in the evenings, I started writing the story and then just playing about with the structure and rhyme until I was happy with it.

I believe it is important for children to know that their voices count
and that they can make a difference by taking a stand.

You have also written the Viola Vincent Reporting series – was this inspired from your real life experience as a journalist?

Yes, totally. I think good journalism – and I mean investigative/advocacy journalism – is extremely important. Delving into issues behind the headlines and exposing the truth is a form of public service that casts light on the darkness, keeps leaders accountable and can expose abuse and injustice.  Caitlin, the main character in the Viola Vincent books, gets pretty fired up about the issues at the heart of her investigations. Perhaps Ruth, in the Essential Fairy, is a younger version of Caitlin. Both are determined advocates, who won’t take no for an answer. 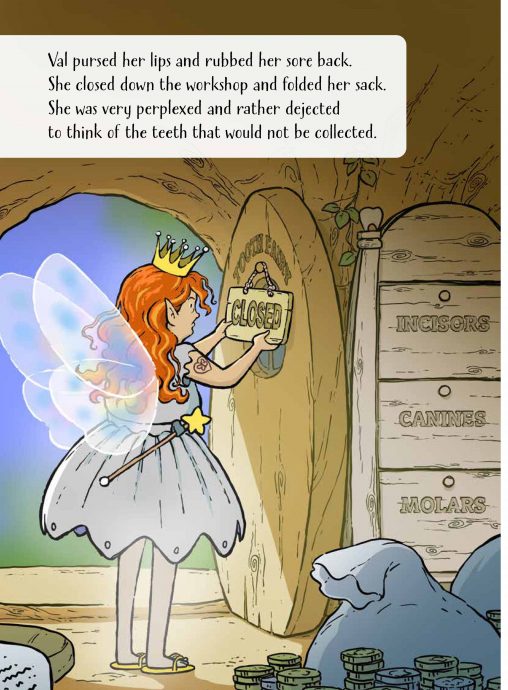 What is your favourite children’s book?

That’s a hard one. I love the Dr Seuss books, particularly those with a social message, such as The Lorax and The Grinch. As a young reader, I was a huge fan of Gerald Durrell, the young naturalist. I can still remember laughing out loud at his description of two dung beetles struggling to roll a ball of dung up a hill. It still brings a smile to my face years later!

Any up-and-coming stories we should be keeping an eye out for?

There will be another Viola Vincent Reporting story soon and I have some ideas for another picture book.  I might need to go on another campervan trip ☺
Anna Kenna
www.annakenna.com

Read an Excerpt: My Croatian Kitchen

My Croatian Kitchen, By Helena Nuic It began with an old family recipe book, the…

Hello from The CopyPress Team! COVID UPDATE: We hope all our customers have been keeping…

So you've written a book? Congratulations! That's an awesome achievement. Where to from here? Before…

For more information about how we can help self-publishing authors, go to the Book Publishing page. If you know what you want, go straight to Get A Book Quote.
GET A BOOK QUOTE!